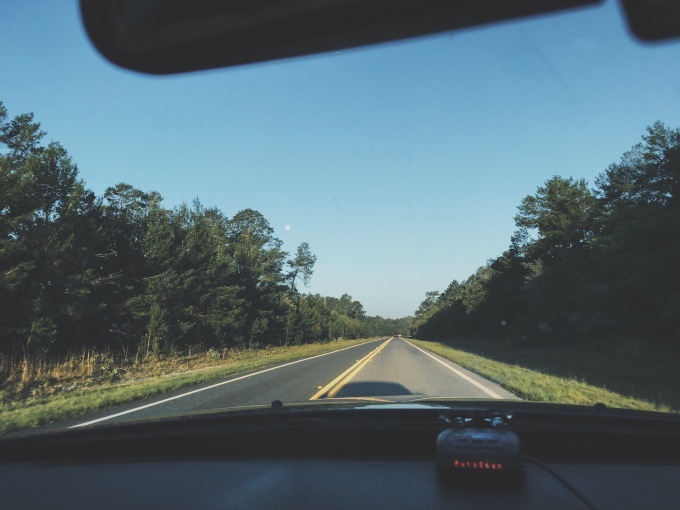 It is, and while many may disagree, I want to say I do not care. After all, we are free to believe what we want to believe. Begging for love is suicide. For the reason that you do not only lose yourself on the process, you will also lose self respect and dignity.  Like her.

She was beautiful and she was happy. She lived her life the fullest and believed that she should live her life today like there’s no tomorrow. Day by day, she did. She appreciated the small things the most and did not worry about the future. Watching her worried me a bit. She was almost careless of herself. But she was old enough to know and I assumed she knew what she was doing. She bloomed like flowers in spring and I watched her get inspired by simple things. She was the most caring person I knew to the point where she was almost like a mother to everyone which annoyed me a little back then. That did not change the fact that she was amazing and I loved being around her. I actually considered that for once I would finally have a best friend. Until she met him.

I am going to admit that I judge the book by its cover. But I do not just stop there. I give people the benefit of the doubt. Even though my gut feeling was already telling me how things are going to be I kept quiet because she was happy. Also, she was an adult and I assumed she knew what she was walking into.

Not long, I watched a boy turn a happy soul to a miserable one. Blindfolding her with words while stabbing her with his actions. And as time went by I watched her bright colors fade to grey. She was not the same anymore. I could tell. It was something you just cannot ignore. The way she spoke and even the way she looked. She was drained but refused to talk and get helped. She always managed to pull off a fake smile though.

she believed that he would change. I asked why, and she said because he said he would. It was quiet baffling to be honest how blind she was. She begged him to change and he said he would but never did. So she stayed while she pushed her family away including me and isolated herself. She was abused emotionally and physically. She refused help and lost herself.

Where ever you are now, I hope one day you wake up and remember your old self. 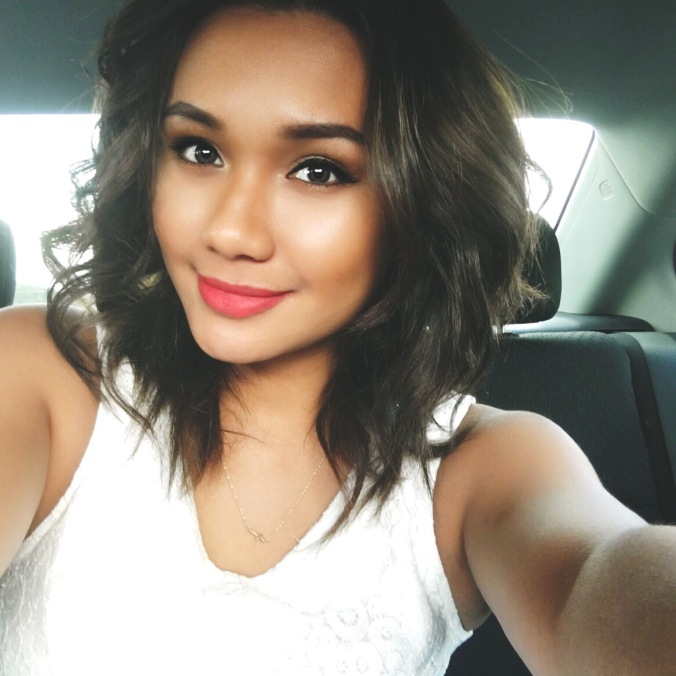