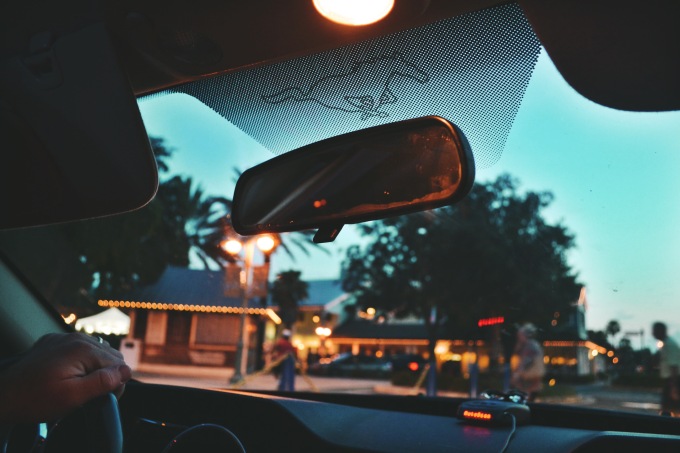 I understand some people are not a fan of confronting others. But you don’t have to. All you have to do is be honest. Why is it easier for us to lie and pretend? Why is it so hard to be honest most of the time? Generally speaking, whether if it is a simple opinion, or something that could change someone’s life. Which makes it ten times even more important for us to be honest.

Relationship wise, if someone is clearly pushing a serious one and you are far from even picturing yourself settling for a while. Be honest. It saves the other person the heartache and will save you the guilt of leading someone on and pretending. It’s exhausting.

If you got butt-hurt over something, even if you think it’s something little, if it bothers you enough to be thinking about it, let it be known. Again, be honest. Because what is he point of holding it in when you know it will build up eventually and will put hate in your mind and heart. So unhealthy.

If someone asks you for a favor, and you do not want to do it, then don’t! All you have to do is say no. When people ask you a question, including favors, it requires an answer. Most of the time we think it’s a one way street.

Ugly but true. Do not try to make someone realize that they might be ready when they clearly aren’t. Why? Because you’re wasting time and effort and you’re just digging your own grave for when that person realizes that he wants to take a step back. It is very easy to convince yourself that maybe, just maybe if you showed him how great it can be to have someone like you, all of a sudden he will drop everything and put you on top… Of everything.

Things just do not work that way. You can’t blame him or yourself. Everybody is different. It doesn’t matter how beautiful you are, and it doesn’t matter if you have the biggest heart in the world. If someone is not ready to settle, they won’t. And they shouldn’t.

Hello everyone! This post will be a little different, since I will be seeking opinions from everybody especially from men. Whether if you are a follower of mine or not, your opinions are welcome! I was not quite sure how to tackle this topic because it honestly caught me off guard. I still don’t know how, so I’m just going to type away and hope I make sense.

Today, while driving down a busy highway to go back to work after picking up a lunch, I was going about 50 something miles per hour. A car tried to catch up and stayed close next to mine while yelling and signaling for me to roll me front passenger window down. I saw him, of course. But I stayed focus on the road and did not want to turn my head although I can see him. He also did a “call me” signal which really disgusted me. How do you deal with that? I felt super uncomfortable and I felt disrespected. To be honest, I wanted to roll down my front passenger window to throw my hot lunch at him. But that would be a road range and plus, I was too hungry to waste my food on someone I don’t even know. It makes me sad but at the same time I’m mad.

I sped up, hoping he would just leave me alone. For a couple of minutes he tried and tried. What if I was not driving? What if the situation was totally different? What if I was walking down the street and someone did that? How do you deal?